Today we take it for granted that our cities are quite brightly lit even at night. But that, of course, was not always the case. If you wanted, for example, to explore the nightly streets in the 16th century, you would need to carry your own light – ordered by decree of Emperor Ferdinand I. At the end of the 17th century the first lanterns were installed in Vienna’s first district. With growing prosperity and the advancement of technology, the city lights became more than just a device to illuminate the streets. Numerous scintillating effects (from the playful lights of the Uniqua Tower to museum facades, and from the colourful Danube canal bridges to Olafur Eliasson’s impressive light-fog-installation at “Am Hof”) make the city glow in different colours every evening. Meanwhile, attractive shopping windows seduce by-passers to linger a little longer. We will go to places where Vienna shines the brightest and learn more about the fascinating history of the city lights – including, of course, some of their darker stories as well. from the Uniqua-Tower over museum facades and bridges up to Olafur Ellison's impressive Light and Fog Installation Am Hof are every evening responsible for the fact that the city's buildings shine in the most diverse colors. Some shop windows invite us to stay longer. We go to those places where Vienna is beautiful at night and rich on lights and we learn a lot about the history of city lighting - with its dark sides.

The meeting point will be announced with the ticket confirmation.

Caused to Covid restrictions changes might happen, so please ask if the tour is taking place.

Here you find all dates for "Discover Vienna" group tours 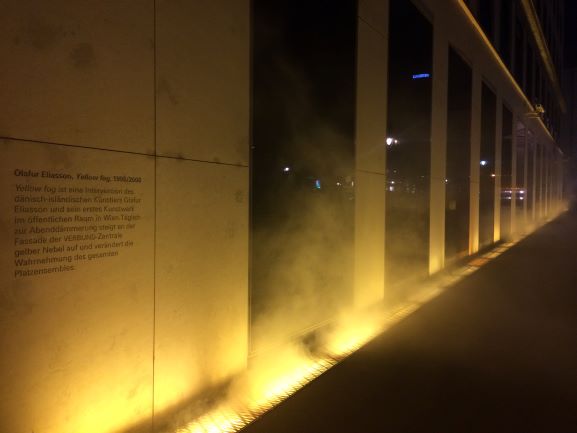 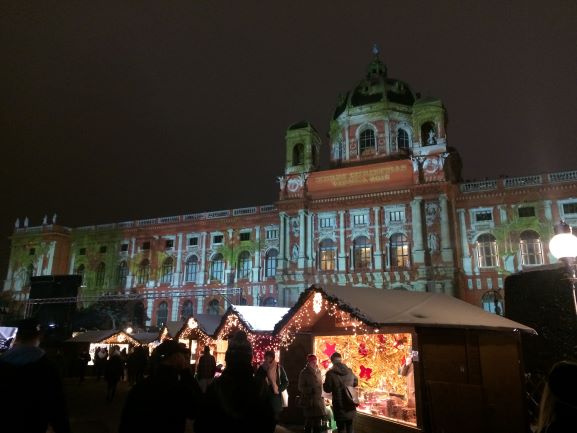 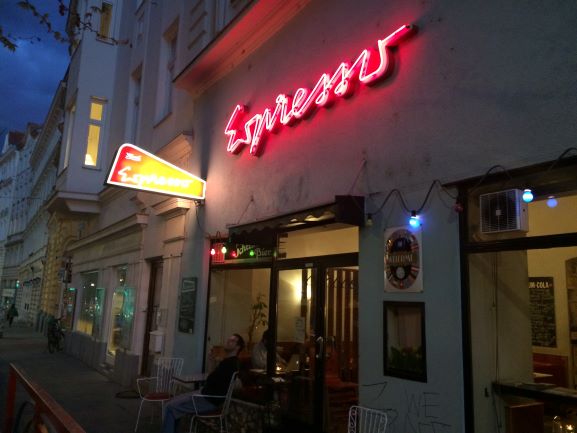 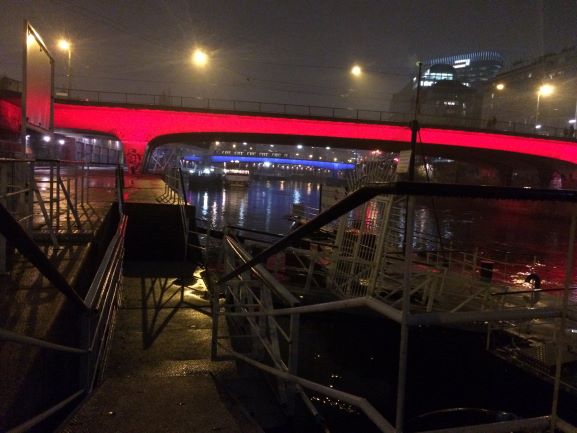 Not decided yet?
Also take a look at our other tours.